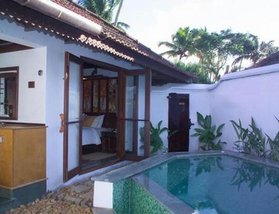 None less than the National Geographic Traveler have acclaimed Kerala as one of the must-see paradises of the world. 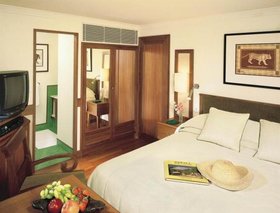 We must have experienced over hundred of the most renowned cruise liners and thousands of the World's best hotels and we cannot recollect a better cruising experience or hospitality and the outstanding efficiency and friendliness of the staff. - Guest from India 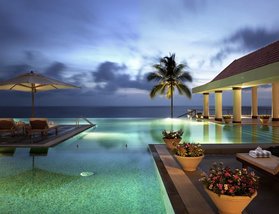 According to legend, Kerala was raised from the sea by Parshuram, the famed Hindu warrior priest. Kerala was where St. Thomas first landed and while is has one of India's oldest synagogues, it has a large population of both Syrian Christians as well Muslims. Add strong matrilineal traditions and India's highest literacy rate and you have a state that is a beacon of harmonious prosperity.